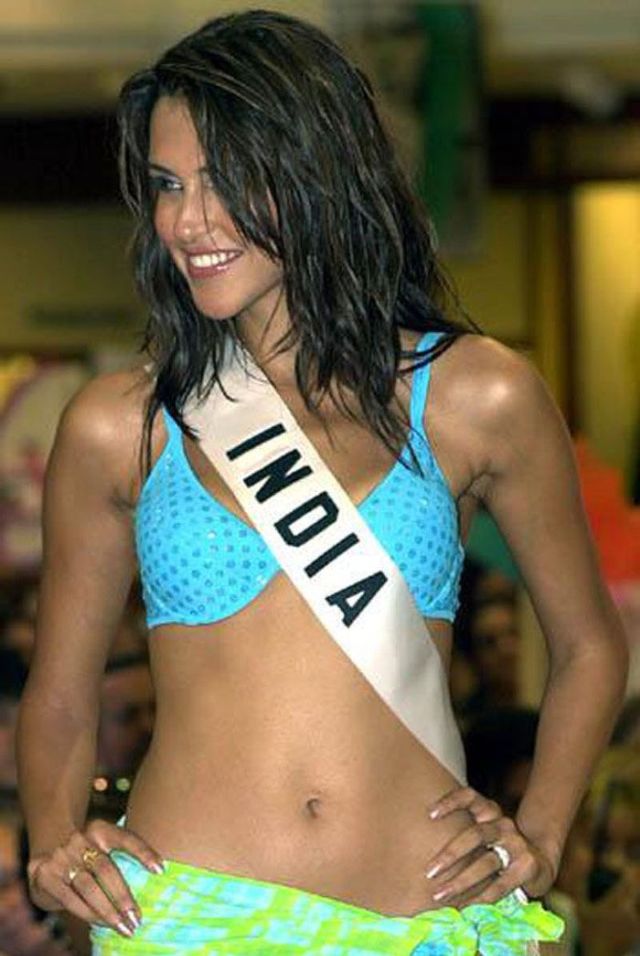 Neha Dhupia says there was a time when she was unhappy with her work and began following other actresses. Neha, who has earned critical acclaim for her performances in films like “Phas Gaye Re Obama” and “Delhi Heights”, said in the low phase of her career she decided to conform to the ways of the industry.

When asked if there was a time when she was unhappy with the work she was doing, Neha told PTI, “Yes there was. I had started dressing like other actresses. I started wearing contact lenses because we were supposed to. I was doing everything that other actresses were doing. I was following a suit.”

What held the actress together was the unpredictability in her life, as Neha said she had initially thought of retiring by the age of 30 and have a family in Rome. “But I’ve always had a mind of my own. I was educated to believe that I was going to become an IAS officer. I passed my written and all of that. Then I ended up becoming a Miss India and came into movies,” she said.