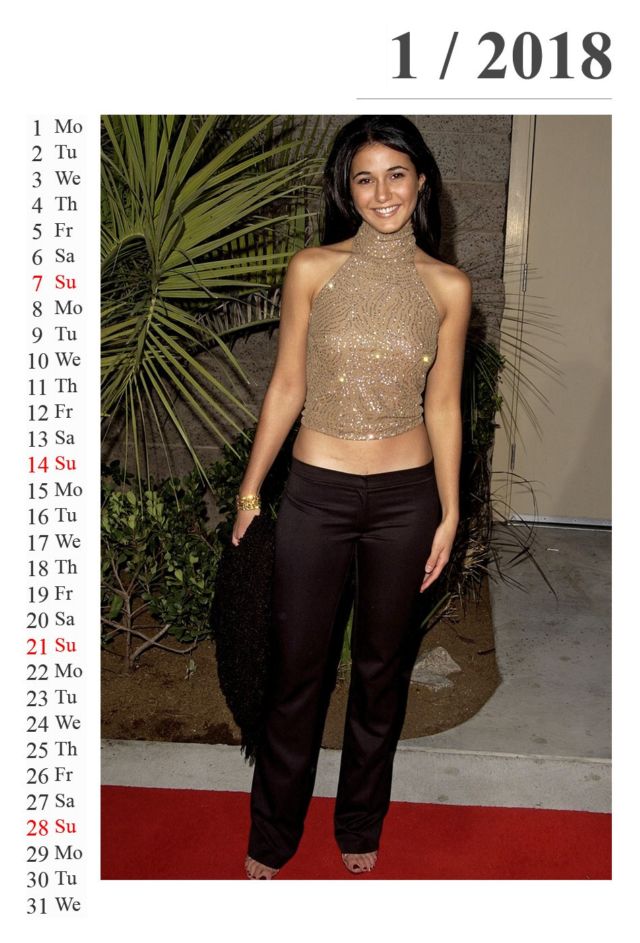 Emmanuelle Sophie Anne Chriqui is a Canadian film and television actress. She is known for her performance on HBO’s Entourage as Sloan McQuewick, as well as Dalia, the love interest of Adam Sandler’s character in You Don’t Mess with the Zohan. She is also known for her role on The Mentalist television series as Lorelei Martins. In May 2010, she topped the AskMen.com Most Desirable Women of 2010 list. 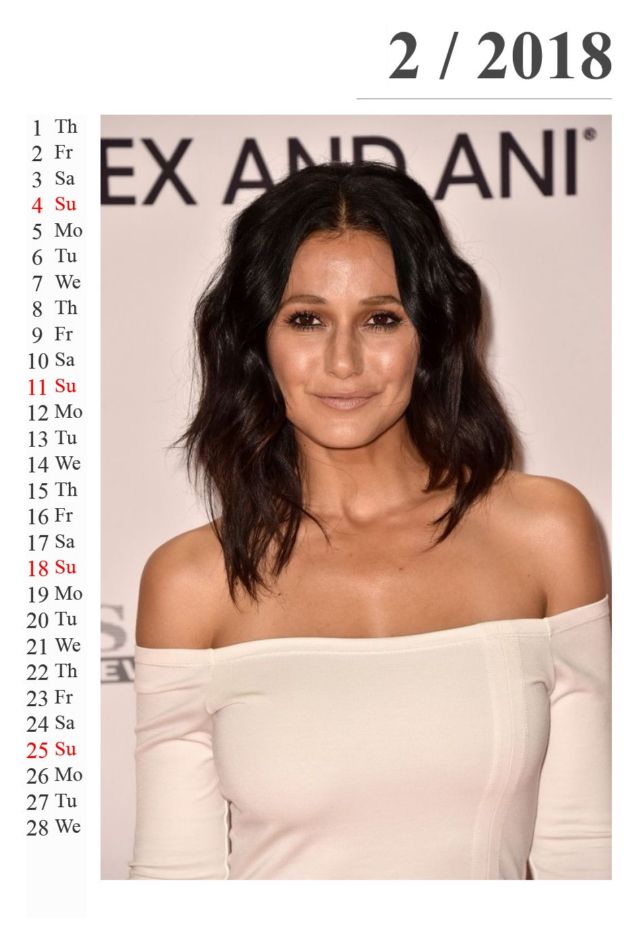