Jennifer Lynn Lopez , also known by her nickname J.Lo, is an American singer, actress, dancer and fashion designer. In 1991, Lopez appeared as a Fly Girl dancer on In Living Color, where she remained a regular until she decided to pursue an acting career in 1993. For her first leading role in the 1997 Selena biopic of the same name, Lopez received a Golden Globe nomination and became the first Latin actress to earn over US$1 million for a film. She went on to star in the adventure horror Anaconda (1997) and crime comedy Out of Sight (1998), later establishing herself as the highest paid Latin actress in Hollywood.

Lopez ventured into the music industry in 1999 with her debut studio album On the 6, which spawned the Billboard Hot 100 top-ten singles “If You Had My Love” and “Waiting for Tonight”. With the simultaneous release of her second studio album J.Lo and her romantic comedy The Wedding Planner in 2001, Lopez became the first woman to have a number one album and film in the same week. J.Lo produced the top-ten singles “Love Don’t Cost a Thing” and “I’m Real”. Her 2002 remix album, J to tha L–O! The Remixes, became the first in history to debut at number one on the U.S. Billboard 200, and includes the number one single “Ain’t It Funny (Murder Remix)”. Later that year, she released her third studio album, This Is Me… Then, which contains the singles “Jenny from the Block” and “All I Have”, and appeared in Maid in Manhattan. 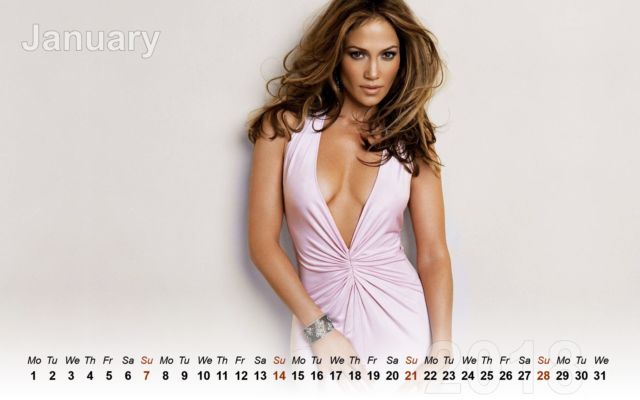 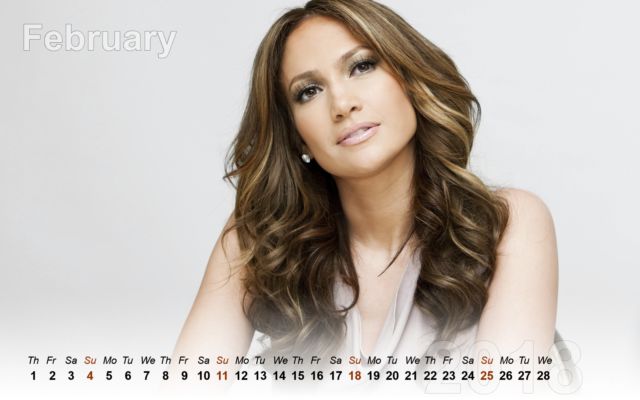