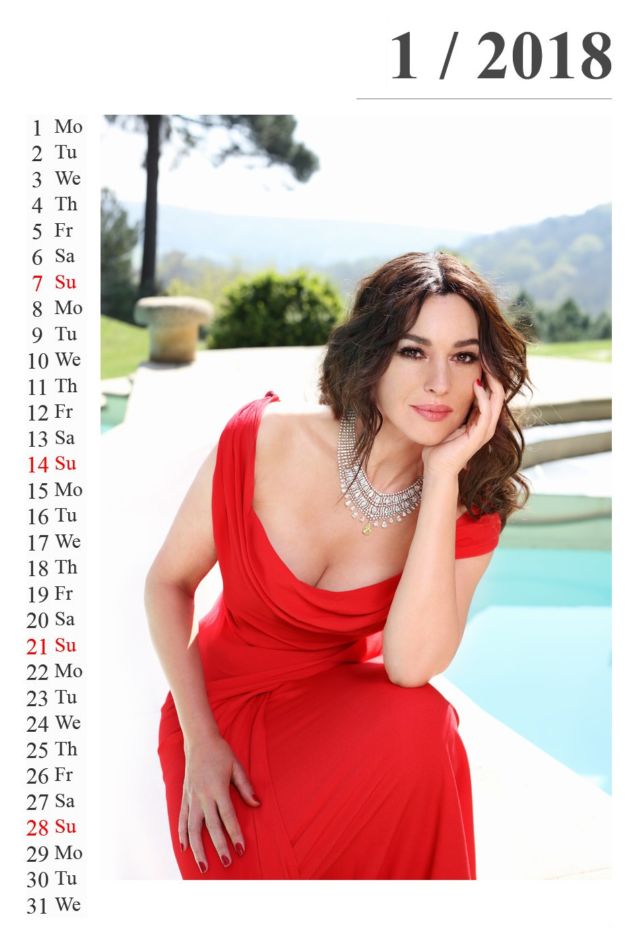 Monica Anna Maria Bellucci is an Italian actress and fashion model. Bellucci began her career as a fashion model, modeling for the likes of Dolce & Gabbana and Dior, before making a transition to Italian films and later Hollywood films. She is often considered among the most beautiful women in the world. 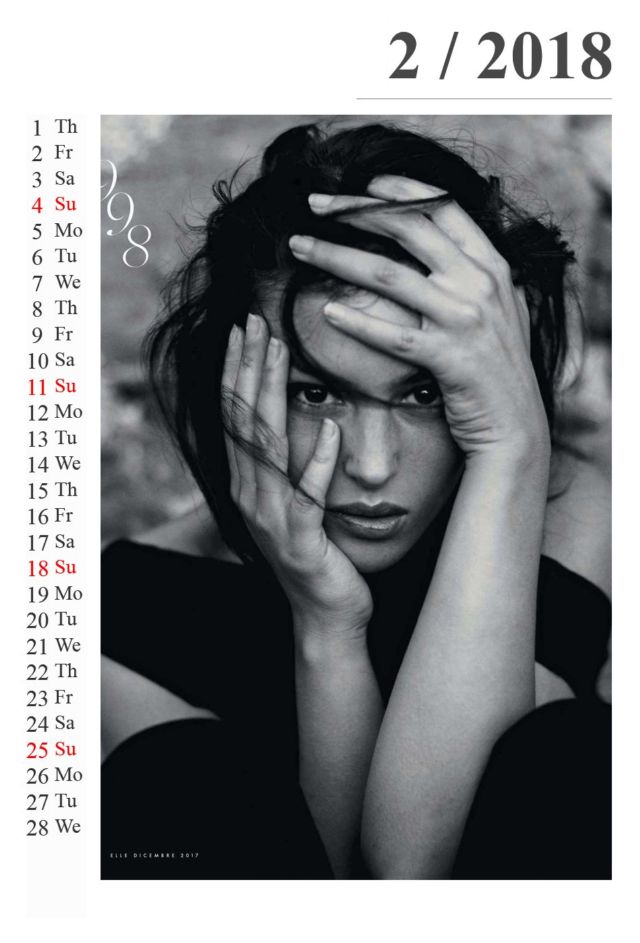 Pretty Pixie Lott Spotted Returning To Her Hotel In Manchester

Try These 6 Food Tips For A Better Night Sleep