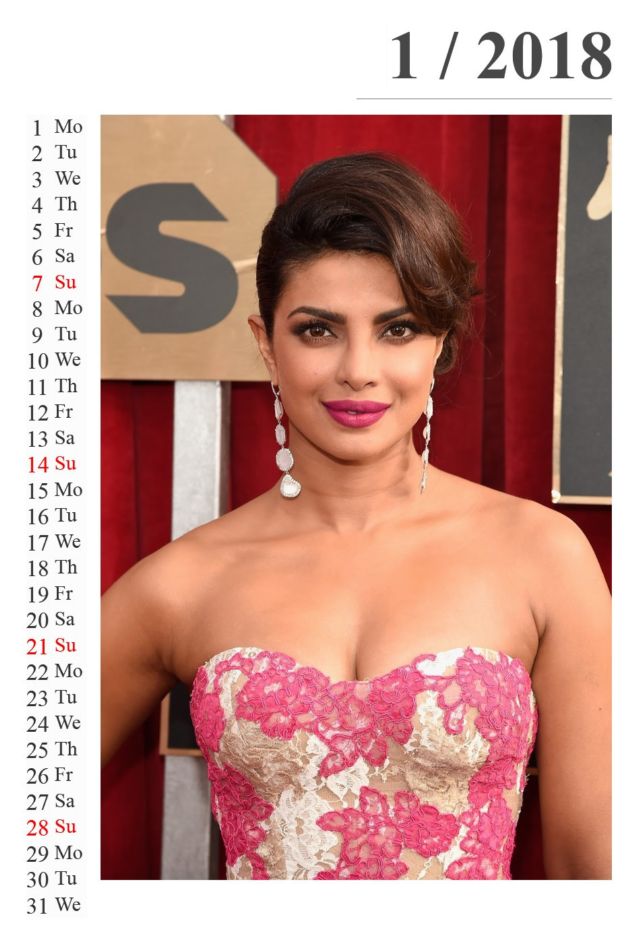 Priyanka Chopra is an Indian actress, singer, film producer, philanthropist, and the winner of the Miss World 2000 pageant. One of India’s highest-paid and most popular celebrities, Chopra has received numerous awards, including a National Film Award and five Filmfare Awards. In 2016, the Government of India honoured her with the Padma Shri, the fourth highest civilian award and Time magazine named her one of the 100 most influential people in the world. Forbes listed her among the World’s 100 Most Powerful Women in 2017.