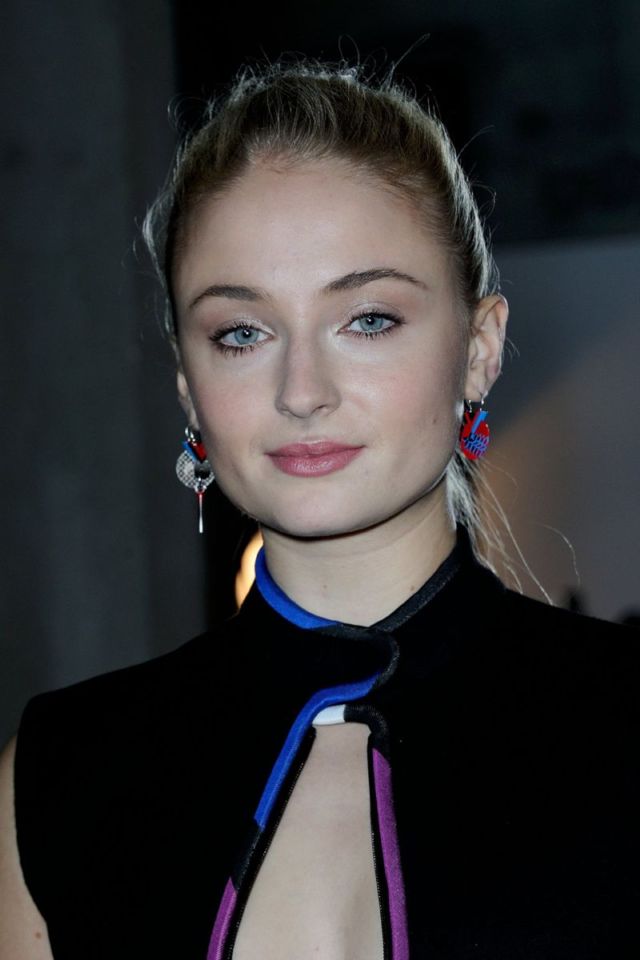 The Game Of Thrones cast have been busy getting back into their robes, armour and gowns to film the seventh season of the hit HBO show.

But Sophie Turner was a far cry from her alter-ego Sansa Stark on Wednesday as she stepped out at Paris Fashion Week in an eclectic mini dress complete with cut out side panels.

Appropriately enough, the 20-year-old star’s ensemble was designed by Louis Vuitton whose show she attended in the company of stars including Lea Seydoux, Michelle Williams and Karlie Kloss. 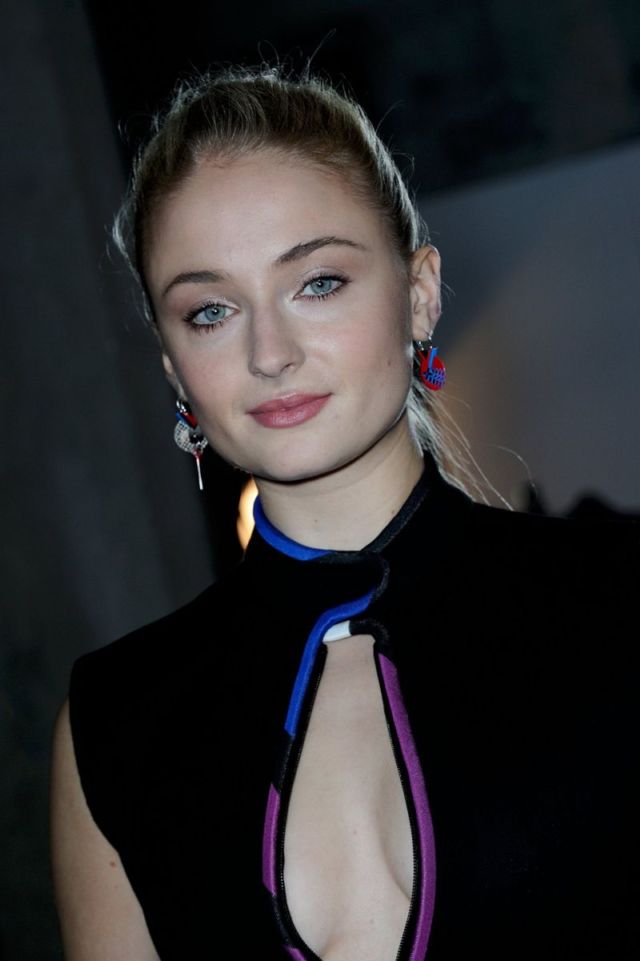 Minissha Lamba’s 21 Most Beautiful Pictures That Have Gone Viral

Sofia Richie In A Jumpsuit Out In Cabo San Lucas