There are an estimated 20,000-25,000 human genes. It’s a finite number. This is why a number of humans possible is, as you may guess, also finite. Undoubtedly, this number is ridiculously huge, almost infinite. Nevertheless, there have always been people who prove that, sometimes, unrelated individuals are born with almost identical sets of genes defining their facial features and body shapes. They are called lookalikes, doppelgangers, doubles, you name it. We might not even realize that somewhere far away lives a spitting image of ourselves. Until the day we get famous. Then, normal boys and girls who happen to look like a Hollywood icon, as a rule, decide to declare about their uncanny resemblance publicly. Voilà! We have a celebrity lookalike now.

Check out below five amazing Instagrammers whose similarities with certain modern heartthrobs are undeniable. Their resemblance is striking and terrifying at the same time, and it’s hard to tell them apart. Looking like long-lost twin sisters of famous singers and actresses, these girls will definitely make you do a double-take!

Australia’s own Taylor Swift, 19-year-old Olivia Sturgiss, can easily get mistaken for her heart-throb. She consciously cut and colored her hair blonde to make them resemble the pop star’s signature bob. Everything else, including cat eyes, chiseled lips and angular cheekbones, is au naturel. The Australian superfan recreates the Grammy winner’s statement looks by wearing crop tops and matching skirts, or tiny high-waisted shorts. Moreover, she has a penchant for bold red lipstick just like her idol. 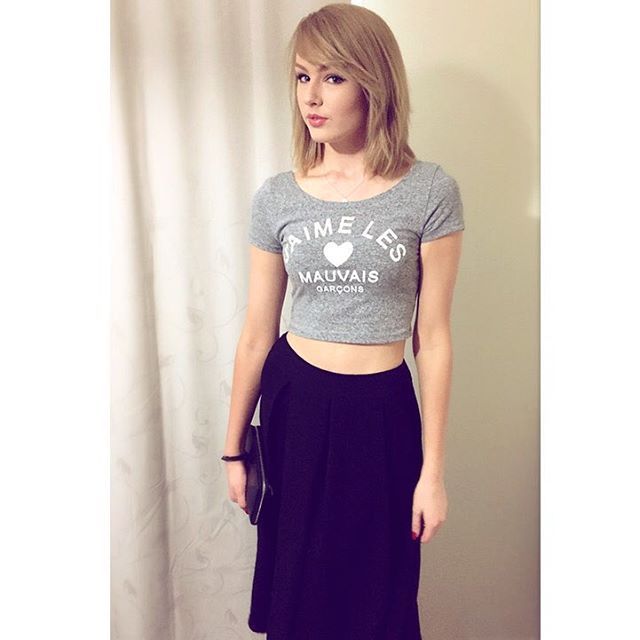 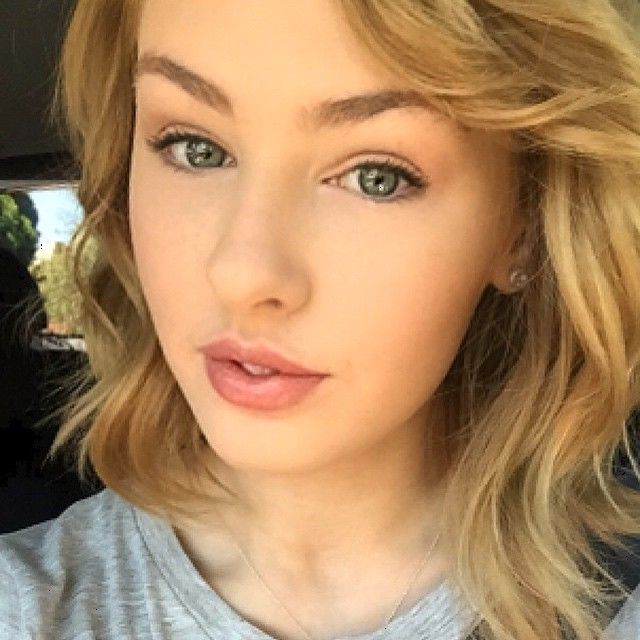 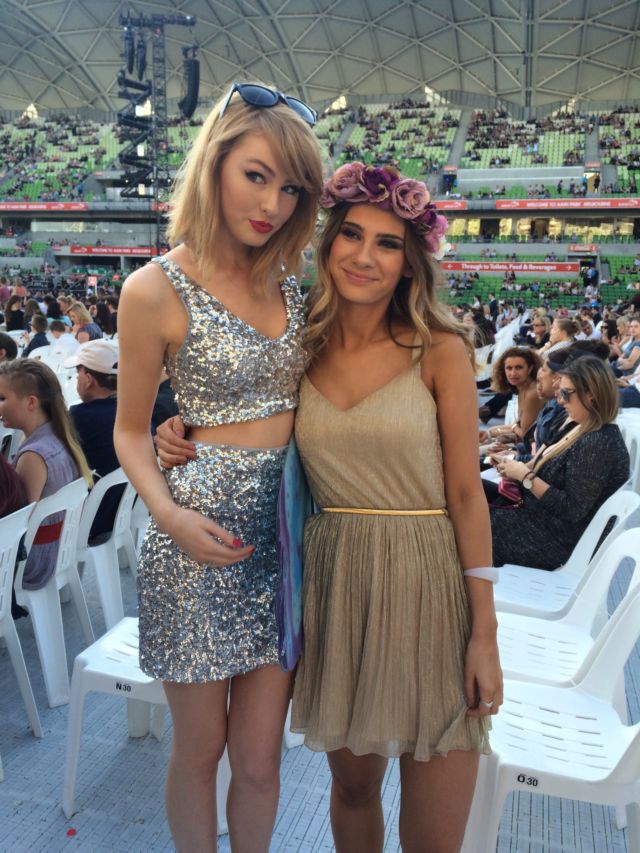 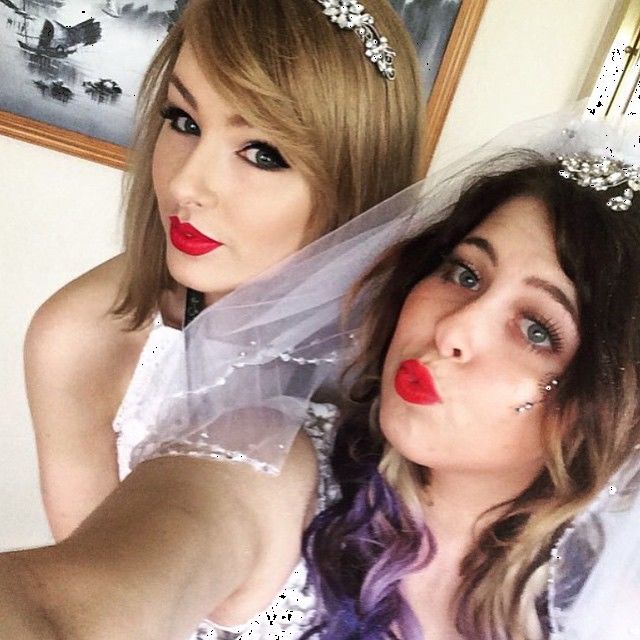 Pretty Alexis Ren Spotted In Jeans, Out In LA

Olivia Gama Looked Gorgeous On The Red Carpet In Venice

Sofia Richie In A Jumpsuit Out In Cabo San Lucas