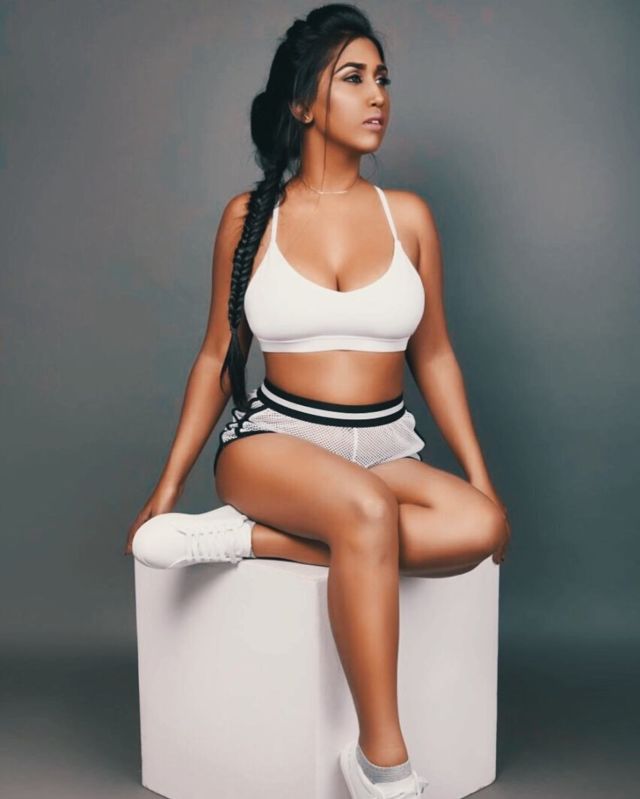 There have been many models on social media who have been posting their pictures. But there is one common factor among all, they have fair skin tone. However, there is one Indian model who is dusky in skin tone but despite having dark complexion, she has been posting her pictures on the social media platform like Instagram. And that model is none other than Scarlett Rose.

Yes, Scarlett is herself an example of how a girl has to be confident with her own personality. Interestingly, Scarlett is not only a supermodel but also she has won MTV Splitsvilla 7 with Mayank Gandhi. Moreover, she has also acted in MTV’s show Kaisi Yeh Yaariyan. After getting into MTV family, Scarlett has been known as Sexy Scarlett.