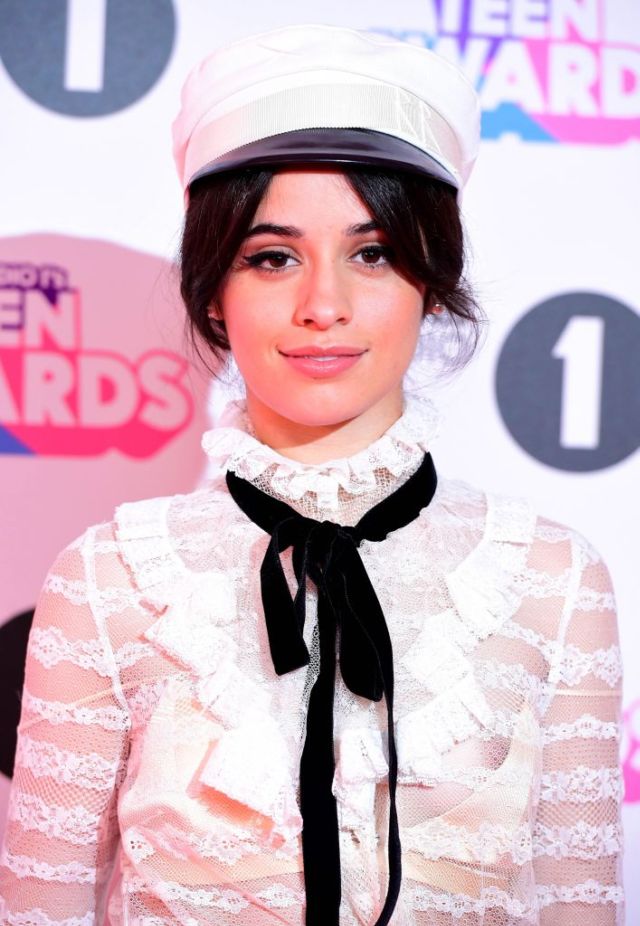 Karla Camila Cabello Estrabao is a Cuban-American singer and songwriter. As part of the girl group Fifth Harmony, Cabello and her bandmates released one EP and two studio albums. Her departure from the group was announced in December 2016. As a lead artist, Cabello has released two singles which entered the top 20 on the US Billboard Hot 100: “I Know What You Did Last Summer” with Shawn Mendes and “Bad Things” with Machine Gun Kelly, with the latter reaching No. 4. Her single “Havana”, from her upcoming debut studio album, has reached the top 10 in a number of countries and became Cabello’s first number one single in the UK. 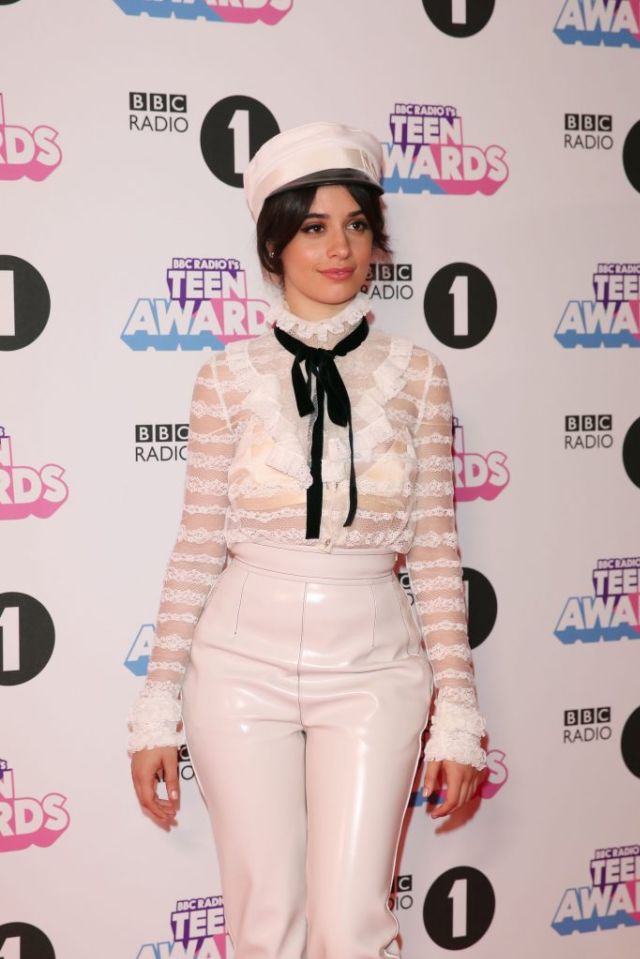