Radhika Apte has shot for some sexy pictures for GQ magazine. Radhika is looking hot, sensuous and the thinking man’s pin up! She also spoke about her career and controversies. 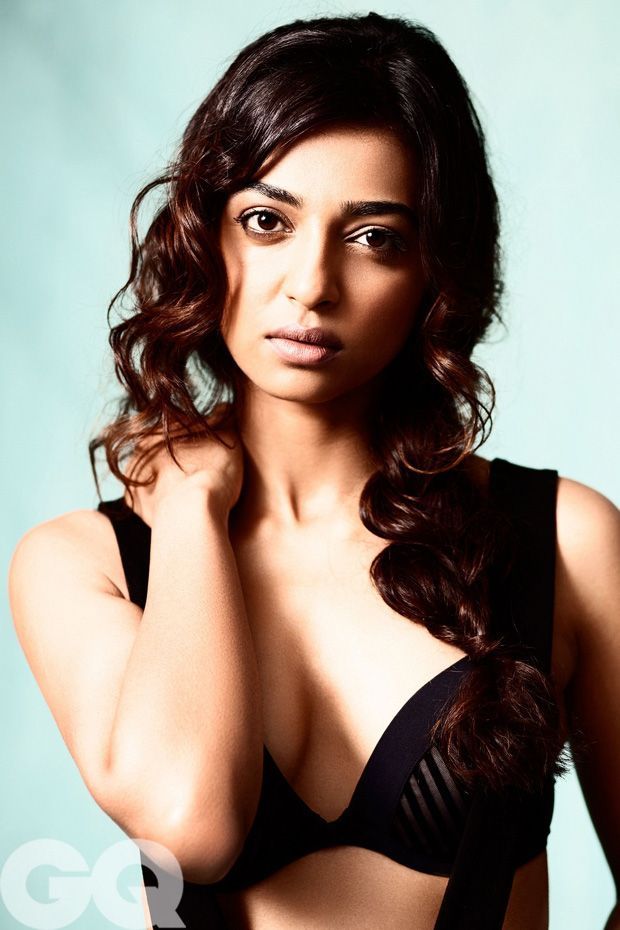 Here are a few excerpts from her interview:

Radhika has been embroiled in a few internet controversies in last year. On dealing with crazed fans and Internet trolls, she said, “People will draw my portrait and send it to me. Or tell me ‘I dreamt of you’ on Twitter. This one time, I had a couple of people threatening me in the middle of the night. Turns out, it was the guy who had come to install an internet connection in my house. He had seen Shor In The City and knew who I was.”