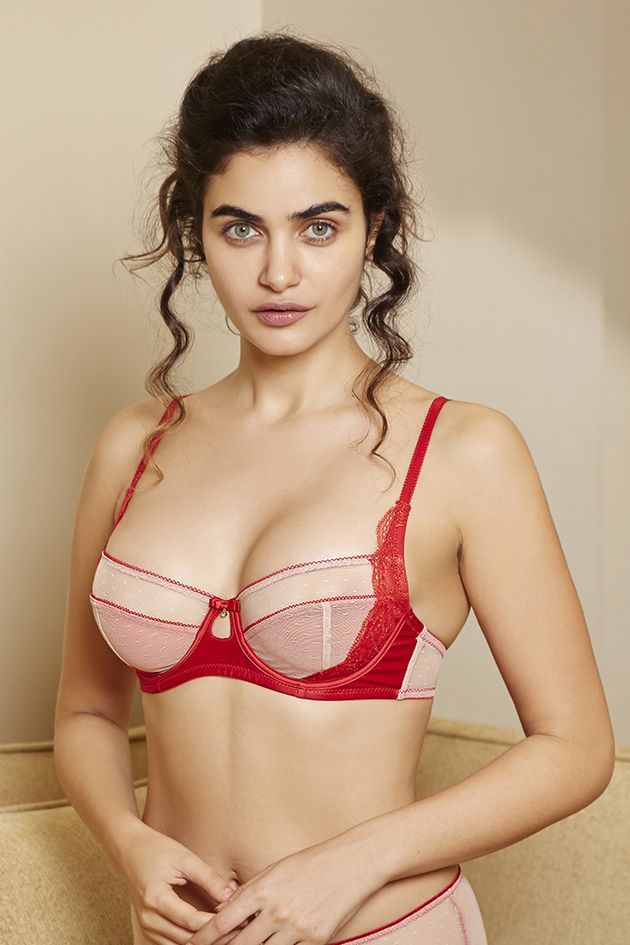 It’s been five years now and the South African model considers India her base, flying out twice a year to meet her parents. Currently, she’s busy establishing herself as a designer, launching her label ‘Deme by Gabriella’; in multiple cities, hosting pop ups and considering venturing into the export space.

Nagarjuna, Karthi and Tamannaah starrer Oopiri, an adaptation of the smash hit French drama ‘The Intouchables’, is one of the most talked about films of the season. The camaraderie among the cast and crew has been in the news for a while, and Nagarjuna went on record to say that Karthi is more like a brother to him now, and on the other hand, Tamannaah couldn’t stop raving about her two co-stars in the film. Apart from these three lead characters in the film, Oopiri also has a South African model-turned-actress, Gabriella Demetriades in an interesting role and she’s paired opposite Nagarjuna in this drama.