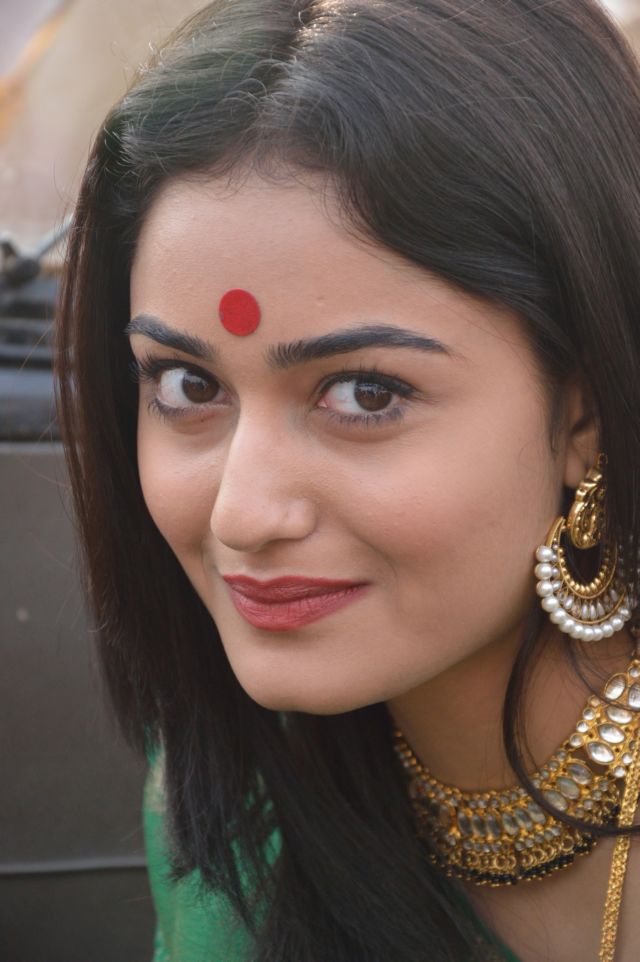 Tridha Choudhury is an Indian film actress who appeared in Bengali and Telugu films. She won the title, Calcutta Times Fresh Face 2011. She made her debut movie in 2013 through Mishawr Rawhoshyo, directed by Srijit Mukherji. She made her debut in mini-screen opposite Harshad Arora through Dehleez which launched on 14 March on STAR Plus channel. 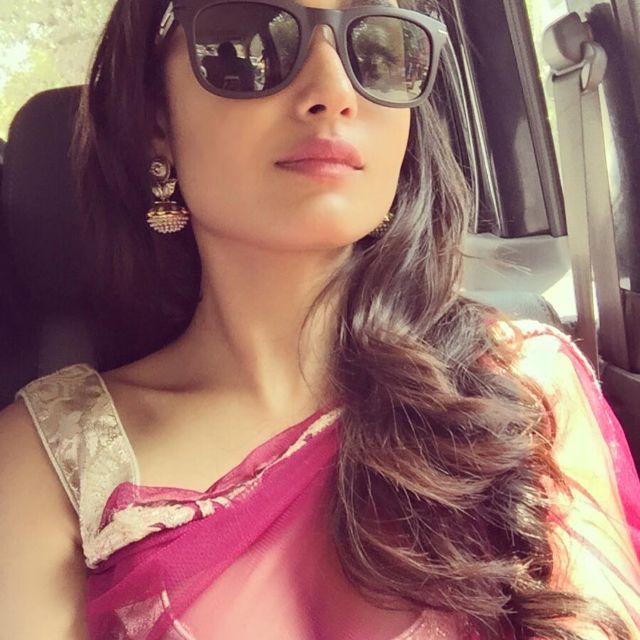