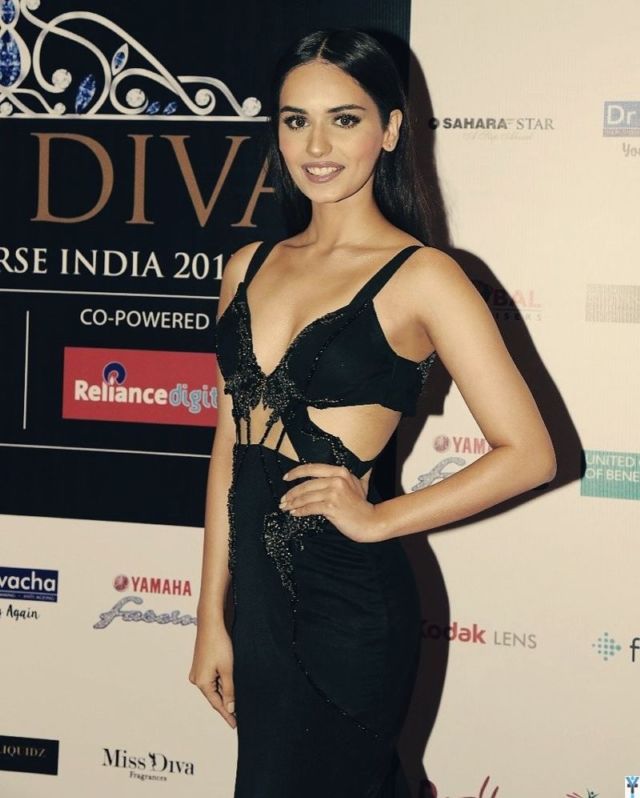 Manushi Chhillar is enjoying her share of fame and success after she bagged the Miss World title — India’s first win since Priyanka Chopra took home the crown at the beauty pageant in the year 2000.

Chhillar’s looks and potential have caught the attention of many well-known personalities and experts in the field, and even politicians have taken an interest in India’s win.

In a recent announcement in the media, Haryana chief minister Manohar Lal Khattar said that Chhillar will be given a reward of Rs 6 crore by the state government. The CM also said that the government would happily grant to her whichever office she chooses to hold, or any incentive or reward she asks for, so as to promote her thinking and attitude in the state. He has also expressed his wish to meet Chhillar sometime next week, reports The Statesman.