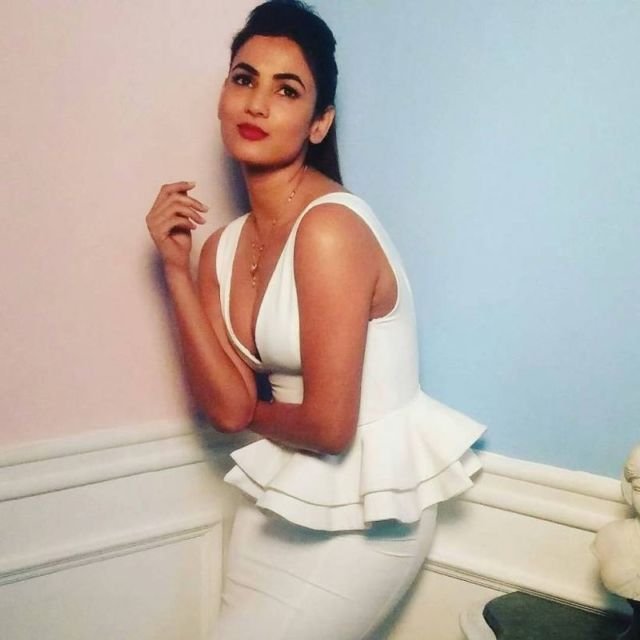 Jannat Film Actress Sonal Chauhan’s one of the Bollywood’s beautiful diva with a peaches and cream complexion and silky, soft hair. She was crowned as the Miss World Tourism 2005 at Miri, Sarawak state of Malaysia. She is the first Indian to have claimed Miss World Tourism title. She first appeared on screen in Himesh Reshammiya’s album Aap Kaa Surroor.

Blanca Blanco In A Blue Dress Having Coffee On Melrose

Melissa Benoist Spotted On The Set Of ‘Supergirl’ In Vancouver

Hailey Bieber Candids In Black Out In Los Angeles

Madison Beer Candids In Blue Shorts Out In West Hollywood

7 Apps You Must Never Install On Your Smartphone

A Marvelous Apartment In Germany