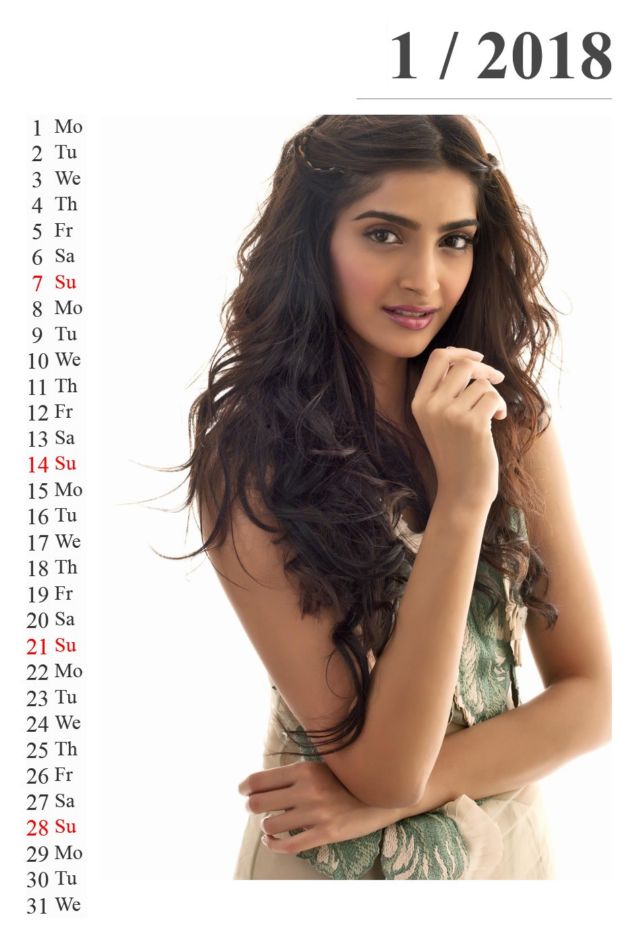 The daughter of actor Anil Kapoor, Kapoor studied theatre and arts at the United World College of South East Asia in Singapore. She was an assistant director to Sanjay Leela Bhansali on the 2005 film Black. Kapoor made her acting debut in Bhansali’s romantic drama Saawariya (2007), for which she was nominated for a Filmfare Award for Best Female Debut. She had her first commercial success three years later in the romantic comedy I Hate Luv Storys (2010).