Mari Ag is an effective 30-year-old policewoman who is currently patrolling the roads of Rio de Janeiro which is one of the most dangerous cities in the world. Now Mari has captured the attention of netizens around the world for showing 0ff on the networks. 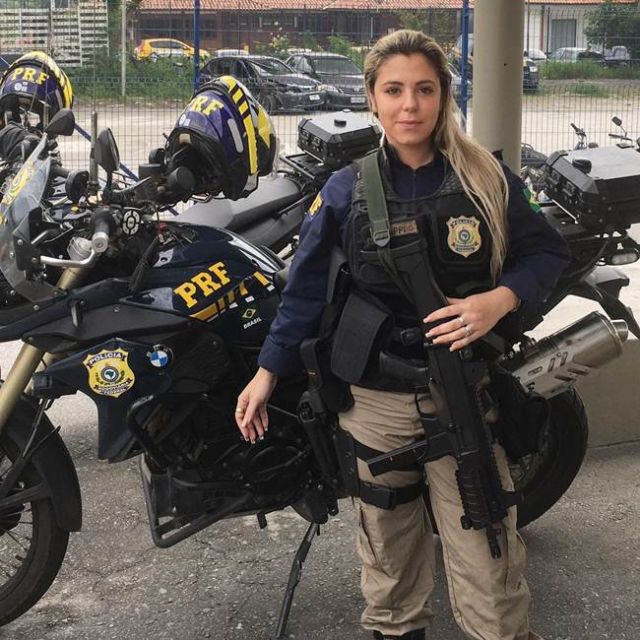 “The place where I work has the worst crime rate in the city, we have to fight gangs with heavy weapons that they steal; they also kill, rape and terrorize the community and the users of federal highways, “said the Brazilian police. 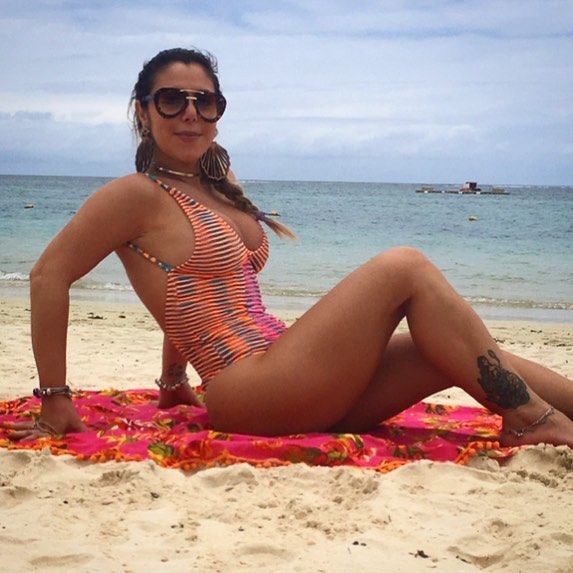