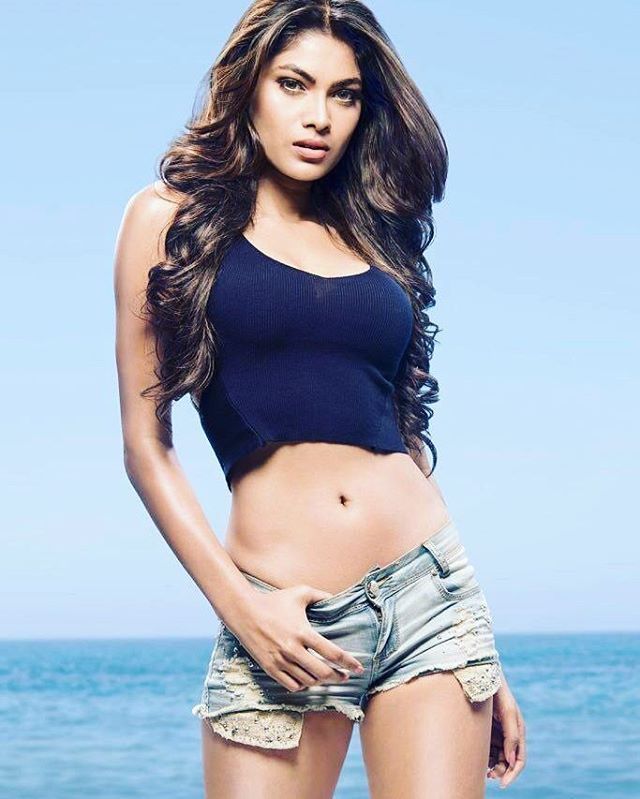 Bigg Boss 10 finalist Lopamudra Raut is slaying the glamour world with her glamorous appearances on the social media. The 25-year-old pageant winner recently posed for a photoshoot, and the pictures are simply mesmerizing. Lopamudra was one of the most beautiful and attractive contestants participating on Salman Khan’s reality TV show. Lopamudra Raut became the household name in India when she made it to finals of COLORS show Bigg Boss season 10.